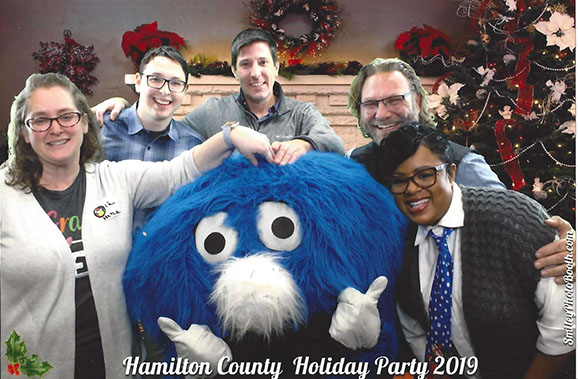 The staff of 212 Environmental and our families attended the 2019 Hamilton County Adoption and Foster Care Services holiday party in December to benefit area kids in foster care. We were thrilled with Travina Adams and the staff from Hamilton County. We had such a meaningful experience that we wanted to share why we chose them as a charity to support this year and why we will be back again next year. Our hope is that others will join with us in supporting their efforts as well.

When we set out to choose a charity, we decided we wanted something that was going to have a direct impact on our local community, and we wanted to know that our donations would be used responsibly. We did not want to simply drop off a check. These are likely common goals for small businesses looking to partner with charities...

Mention Flint, Michigan and the first thing that will come to mind is the water crisis that escalated in 2015. According to a team of researchers from Virginia Tech University, an estimated 40 percent of homes in Flint have elevated levels of lead. The researchers reported that Flint water was 19 times “more corrosive” than Detroit. A state of emergency was declared at the end of 2015.

Jump forward four years, and it appears that another water crisis is building in Newark, New Jersey. In January 2019, monitors in Newark’s drinking water found that lead had reached the “highest level ever recorded in the past 17 years.” It’s the fourth time in a row that testing has found rising lead levels, while the 90th percentile of the samples... 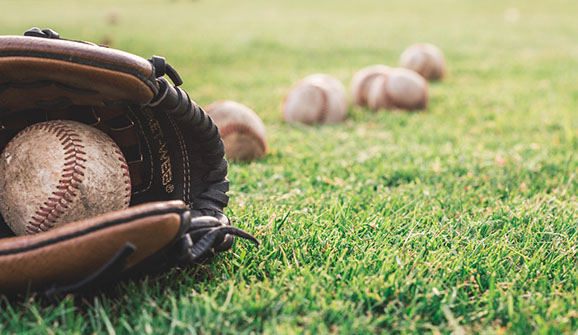 While a stagnant blue-green pond may not seem like an attractive swimming hole to most people, to dogs, it’s just another way to beat the heat. Unfortunately, what the dogs and many of their owners don’t realize is the blue-green algae bloom found on the surface of those ponds can be fatal to animals.

According to multiple news sources, water contaminated with blue-green algae has been blamed for the deaths of multiple dogs across the country, including North Carolina, Texas, Minnesota and Colorado. The sight and the smell of the water tends to turn humans away, but dogs will lap up the water, or can be exposed through dried up toxic algae on the shore of the pond. The symptoms within pets include seizures, foaming at the mouth, skin rashes, neurological problems, liver and kidney problems, paralysis, and death. One dog owner said her pet collapsed after getting out of the water, dying an hour later at a veterinarian’s clinic. 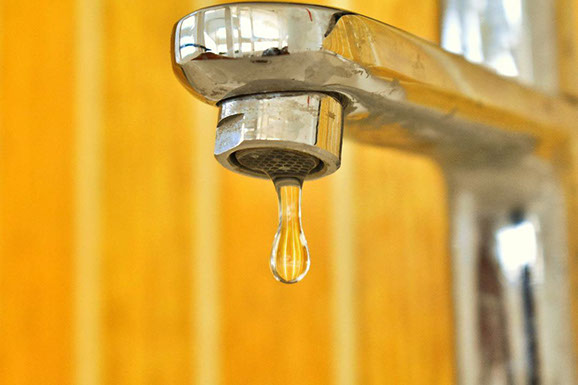 Gone in a Blaze of Glory

Spring is synonymous with two things, baseball and rain. And while April’s rain brings May’s flowers, it can be an unwelcome guest at the ballpark. Rainy weather and wet fields ruin the fun for kids and little leagues across the country, canceling practices and games. String a few rainouts together, and an entire season could be washed away.

Two small communities were in the news recently for trying to prevent a wet field from ruining a couple of youth baseball games. Coaches and league administrators took it upon themselves to attempt a creative, although not well conceived plan to dry their saturated infields. Brett Molina, a reporter from USA Today, described what happened next: 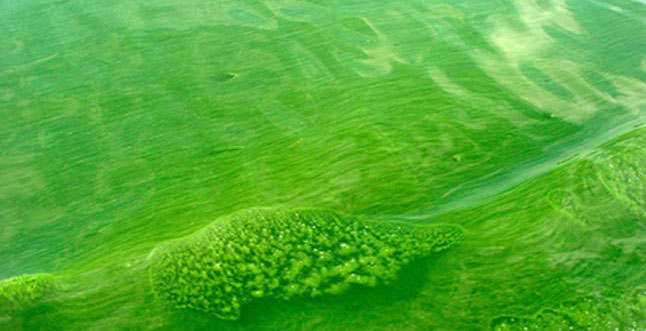