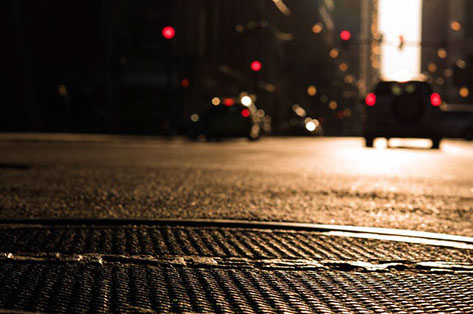 A few people in the industry have suggested that the guidance includes major changes to California’s vapor intrusion practices. We say their alarmist reviews are much ado about nothing, as many of the recommendations within the Supplemental VI Guidance simply follow the USEPA guidance titled OSWER Technical Guide for Assessing and Mitigating the Vapor Intrusion Pathway from Subsurface Vapor Sources to Indoor Air, which was issued over five years ago. California follows other regulatory guidance (ITRC 2014, USEPA 2015b, etc.) and includes the following key components:

Many of these components are consistent with best industry practices and will be familiar to experienced vapor intrusion practitioners. However, the Supplemental VI Guidance does provide additional guidance for evaluation of preferential pathways, specifically sewer lines (provided in Attachment 2).  Preferential pathways are often mentioned in regulatory guidance, but there has been few specifics about how to evaluate and address these pathways.

In many cases, sewer lines have been largely ignored as preferential pathways for residential structure evaluations unless they were in direct contact with LNAPL sources.  The Supplemental VI Guidance, however, specifically provides sampling protocols, including:

Sewer lines are a contributing factor at many residential structures with completed vapor intrusion pathways that 212 Environmental has investigated. They do this by either acting as a preferential pathway for soil gas migration or acting as a secondary source by releasing sewer gas into the structure.  While collection of vapor samples may be necessary in certain instances, simple field screening techniques, using a flame ionization detector or similar, can be used to determine if the sewer system may be acting as a preferential pathway or a secondary source.  This technique allows for quick identification and implementation of a remedy such as installation of a Dranjer® seal, which allows for unrestricted flow of water into floor drains or sumps while sealing out sub-slab vapor and sewer gas.  Eliminating these preferential pathways and/or secondary sources before implementing a costly vapor intrusion investigation will reduce the number of structures requiring additional mitigation.

Despite the additional details about sewer lines, which have been called out as pathways in other state and federal vapor intrusion guidelines, and the use of other generic evaluation factors, California’s guidelines closely match those of the EPA’s update in 2015. Perhaps the biggest question that comes out of the Supplemental VI Guidance, given the similarities, and from a state that usually leads the way, is, “What took so long?”